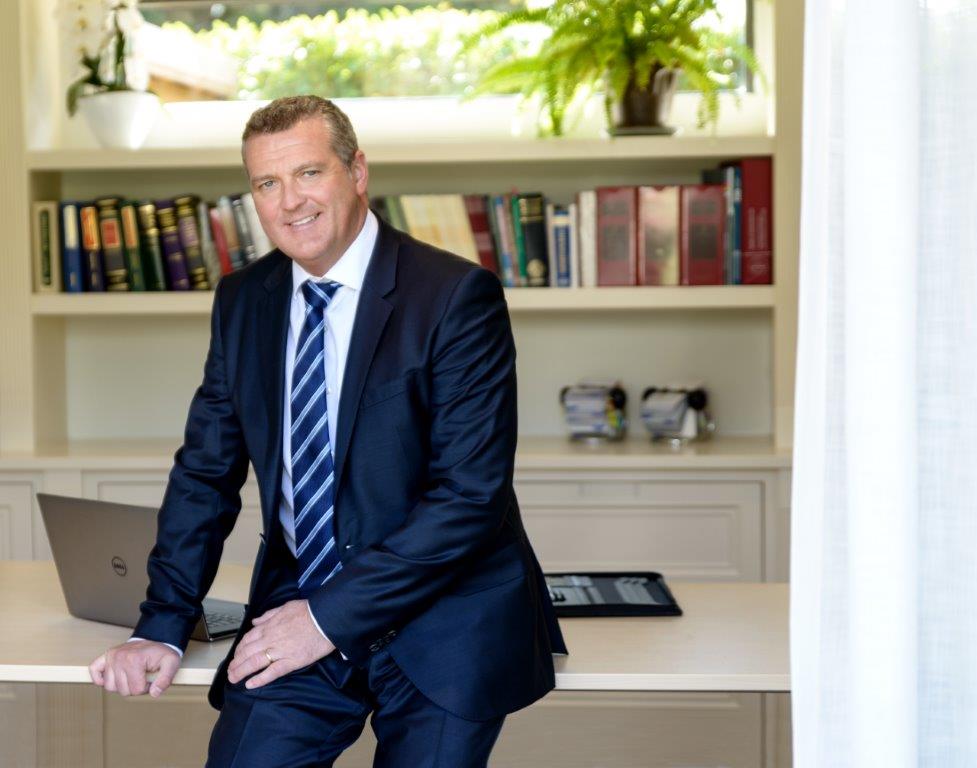 Damien Keogh is an arbitrator and one of the leading construction and engineering lawyers in international arbitration.  Damien is a Fellow of the Chartered Institute of Arbitrators and a lecturer in arbitration law in a number of universities and colleges, including Trinity College, Dublin and The Law Society.  He has acted in numerous arbitrations over the last twenty years and been appointed as arbitrator on many occasions both in Europe and the Middle-East.

Damien acts as an arbitrator in all types of commercial and contractual disputes, with particular emphasis on construction and engineering contract disputes.