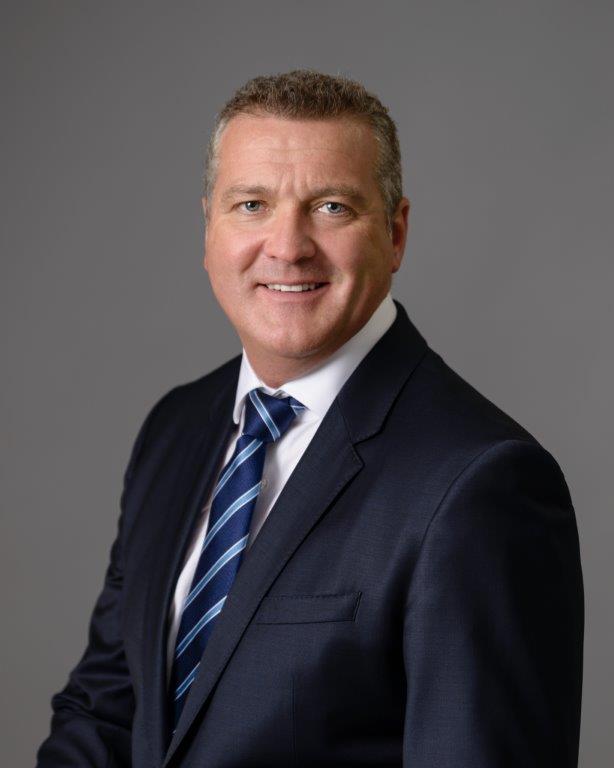 Damien Keogh is an arbitrator, mediator, adjudicator and conciliator.  Damien is a Fellow of the Chartered Institute of Arbitrators and a lecturer in arbitration law in a number of universities and colleges, including Trinity College, Dublin and the Law Society.  He has acted in hundreds of arbitrations, mediations and conciliations over the last twenty years and has been appointed as arbitrator, mediator, adjudicator and conciliator on many commercial disputes both in Europe and the Middle-East.

In addition to his extensive international arbitration practice, Damien is also the principal of his own niche construction and engineering law firm, Damien Keogh & Associates (DKA), based in Dublin, Ireland.     Damien is also the co-founder of DKN Law, a specialist construction, real estate and corporate legal consultants based in Dubai in the UAE, and with offices in London, Paris and Dublin.  Damien established DKA Solicitors in 2015 and DKN Law in 2016.  Prior to this Damien was an Equity Partner and Head of a Tier 1 Ranked Construction and Engineering Group in one of Ireland’s leading international law firms for over 10 years.